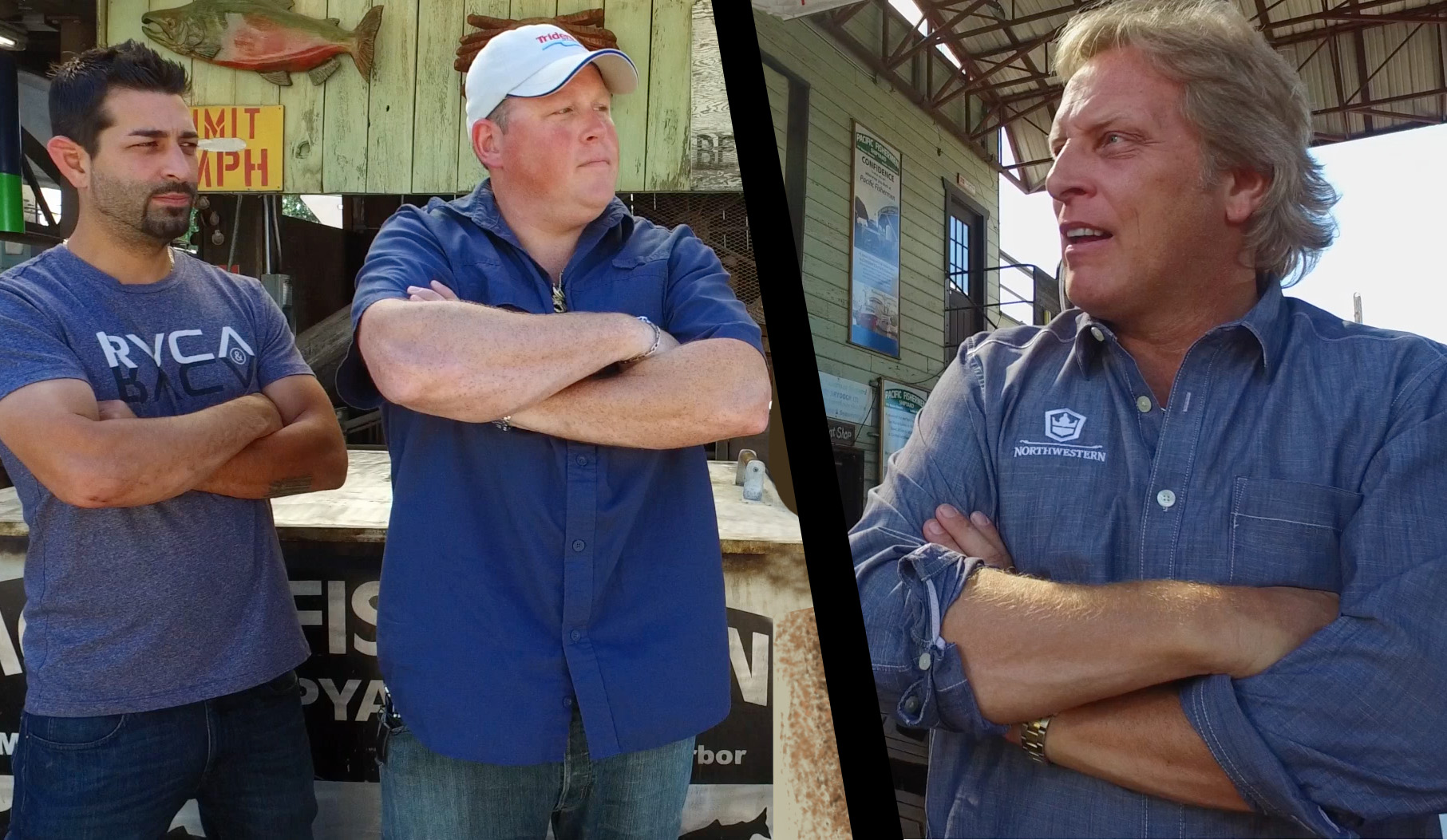 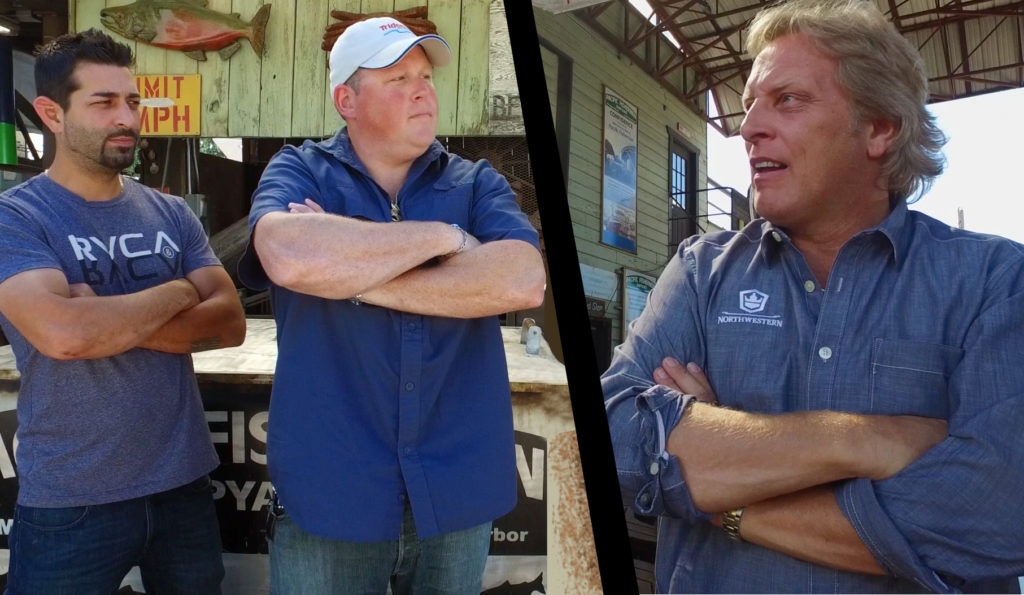 Storm Tossed Rye Whiskey, the latest release from Fremont Mischief Distillery is at the heart of a spirited Whiskey Challenge between Captain Sig of the F/V Northwestern and Captain Casey and co-Captain Josh Harris of the F/V Cornelia Marie. A fund raiser for the Seattle Fisherman’s Memorial and Sea Scouts, (see the videos here) the Captain whose whiskey sells out first wins! Each Captain’s whiskey has a unique flavor.

Captain Sig’s Storm Tossed Rye: affectionately known as “bow bender”, was barrel-aged in the ship’s bow while in rough water of the West Bering Sea. It surges with deep, pungent flavor and a hint of the briny sea.

Captain Sig lays down the challenge: 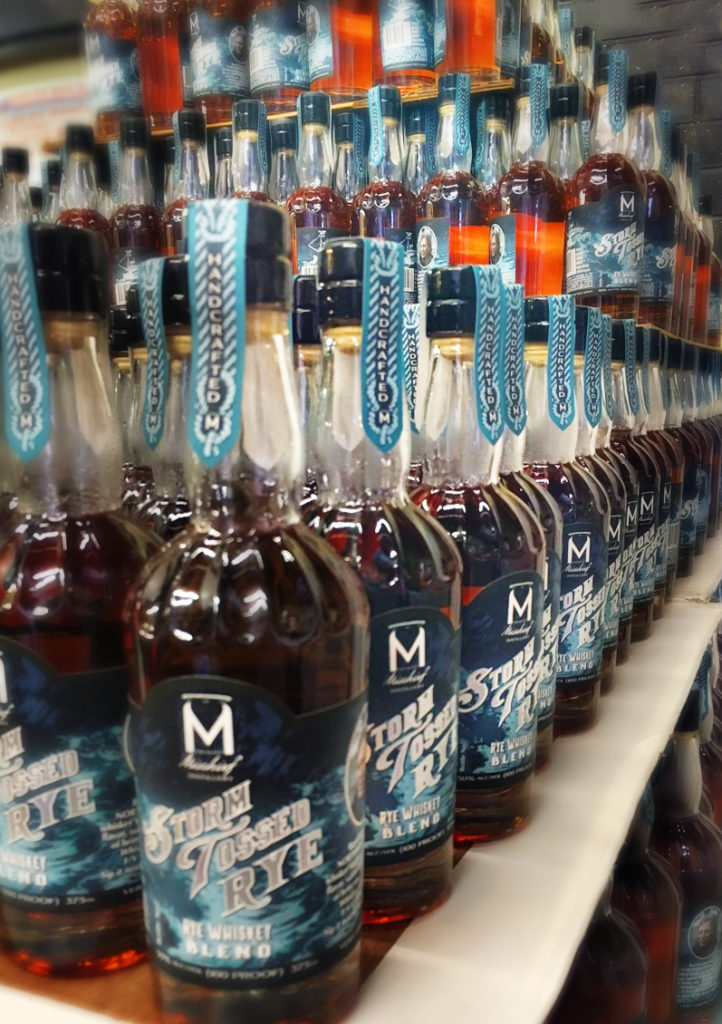 You can buy Storm Tossed Rye for a limited time only at the following locations:

The following locations, while supplies last:

These Total Wine and More locations:

Also available at these fine establishments:

And these fine restaurants: 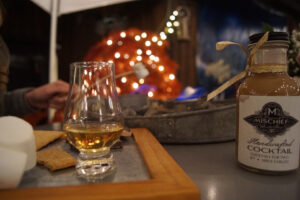 Lots of ways to get into Mischief this HOLIDAY season! 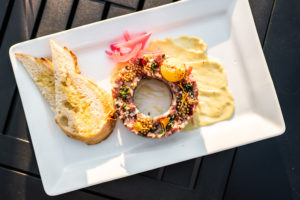 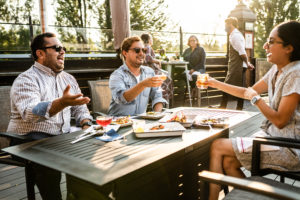 Mischief on Canal is Your Outdoor Dining Destination 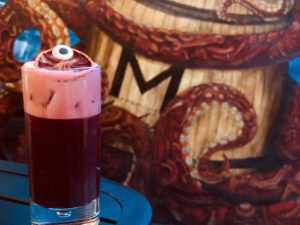 ROOT of All Evil 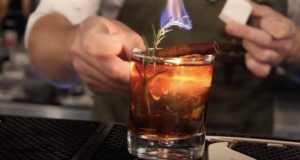