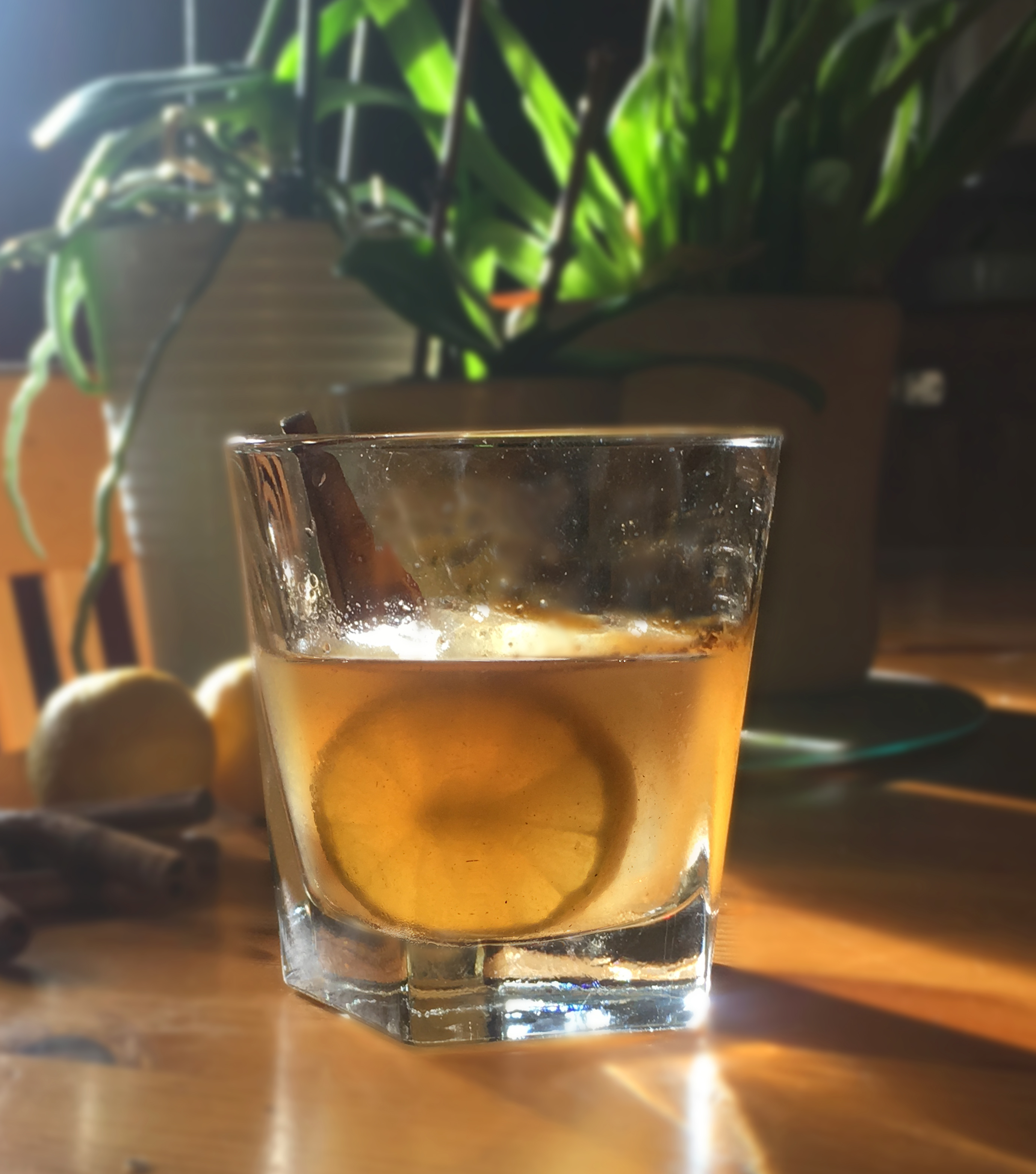 This delightful variation on a classic whiskey sour is easy to make and a sure fire way to warm your guests at any celebration. The cinnamon and maple syrup pair nicely with the smooth rye in Fremont Mischief’s Skagit Gold Straight Rye Whiskey and are balanced by the tart lemon.

Put all in shaker with ice, shake well to cool, then strain into a rocks glass with a large ice cube.
Garnish with lemon slice, dipped in cinnamon and sugar. Or a cinnamon stick for fun.

Put water and syrup all in a sauce pan.
Break up cinnamon sticks a bit.
Using a fine grater, grate in the peel of 1 lemon.
Simmer for 15 minutes.
Strain and refrigerate. Will last 2 or more weeks.

Make it a Party!

Having guests over? Make up a pitcher of this delicious cocktail and have all your guests smiling in a jiffy!

Mix all in a pitcher and refrigerate. When it’s time to party just pour over ice and garnish! Giving you lots of time to chat with guests and not have any stress about mixing lots of cocktails. 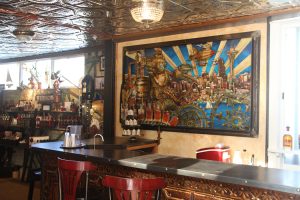 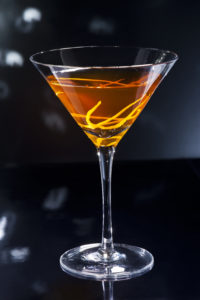 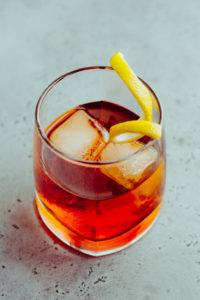 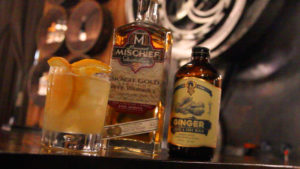 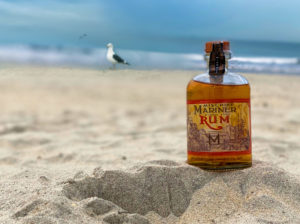